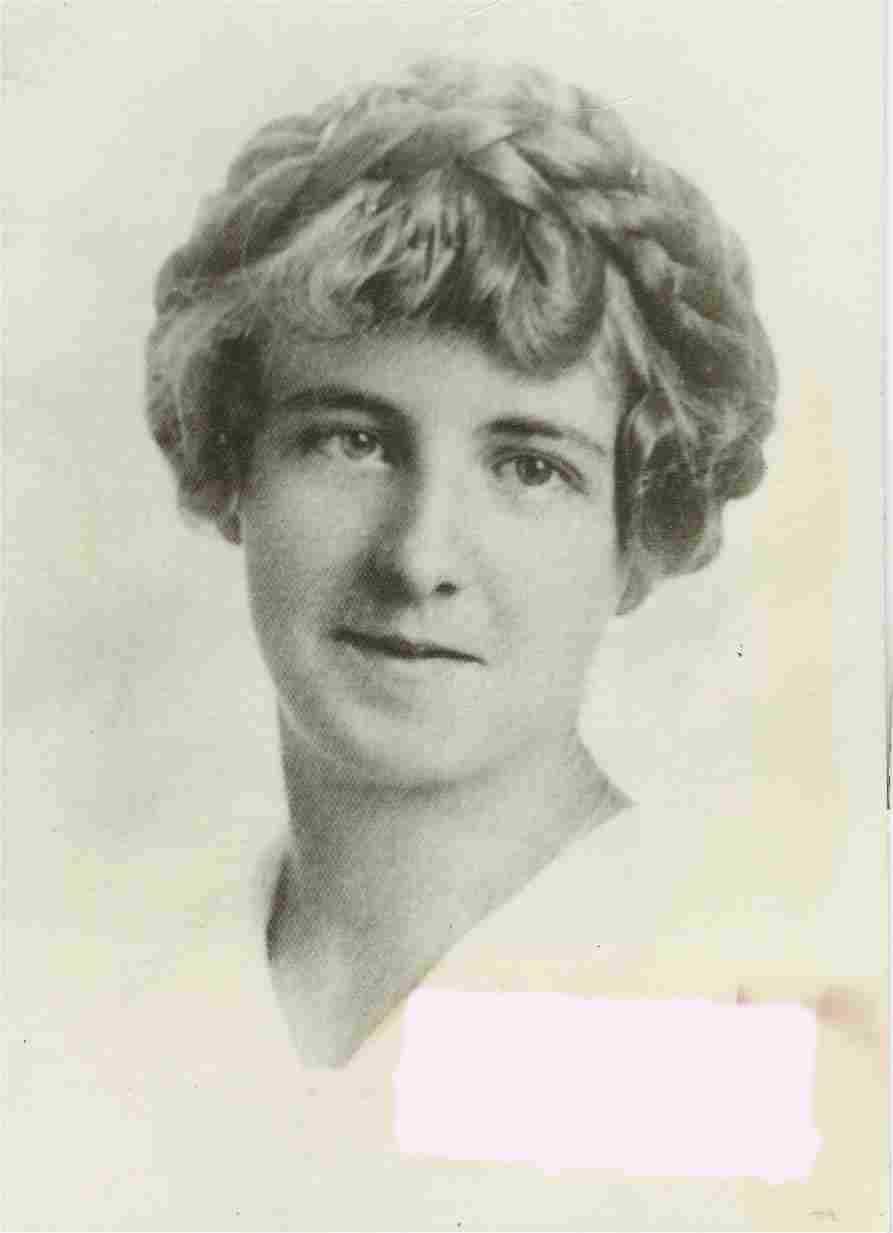 Born Aug 30, 1924 in Missoula, Missoula, Montana, USA.
During World War II the outfit I was with went to New Guinea, then to the Philippines on the Islands of Leyte and Luzon, from there to Okinawa and on to Japan for occupation duty. I did not like Japan and to this day still do not care for the Japs. I liked the Philippines, especially the island of Leyte.
Died about 3 a.m. Jun 13, 2007 in Osburn, Shoshone, Idaho, USA.
CARL JOSEPH WILSONCarl "Joe" Wilson, 82, a long-time resident of Osburn, passed away of congestive heart failure at the family home on June 13, 2007. Joe was born in Missoula, Montana on August 30, 1924, to Carl and Magdaline (Stoll) Wilson. His father emigrated from Sweden as a young boy and ran the company cookhouse for the ACM Lumber Company at Bonner. The Wilson family lived above the kitchen and dining room, and Joe and his younger brother Paul attended grade school in Bonner. Joe's mother passed away in 1930 and the two young Wilson boys helped their father run the cookhouse, helping serve the night shift crew of 50 lumber mill workers. When their father died in 1937, Joe and Paul went to live with their aunt and uncle, Onie and Carl Drews, and cousin Bill, in Osburn.Joe attended Our Lady of Lourdes Academy in Wallace and graduated from high school in 1943. When World War II started, Joe wanted to sign up but he was too young to get into the U.S. military. He heard the Canadian Navy would take young men at the age of 15, so he sent a letter to them, but they answered they had more sailors than they needed. Joe volunteered for the U.S. Army and left for basic training shortly after graduation. He was a medic in the 11th Airborne Division, 187th Para-Glider Infantry, serving in New Guinea, the southern Philippines, and Luzon. Joe received a Bronze Star for rescuing one of his fellow soldiers on the island of Leyte in the Philippines. He was also wounded during the battle of Leyte and received the Purple Heart for his service there. Joe's occupation unit was the first to land in Japan before the papers were signed to end the war and they landed on Joe's 21st birthday, August 30, 1945.After the war, Joe returned to the Silver Valley and worked for a short time as a journeyman apprentice with the Wallace Press Times. Joe's Uncle Carl, himself a printer, put in a good word for his young nephew at the newspaper office and in 1946 Joe started work at the Kellogg Evening News. Joe was hired, he sat down at the linotype machine and started a do-it-yourself training course that led to a four-decade career. Joe handled both ad layouts and straight copy for the paper, filling in wherever needed. He was a true master of the trade and was one of the last linotype operators in the country. His creativity and talent with all phases of newspaper production made him a great success in his trade and valued employee at the paper. He retired from the newspaper in 1986. Joe spent the summers of 1952-1955 working as a smokejumper for the Forest Service in Missoula, jumping with both his brother and his cousin, and returning to the printing business in the winters.Joe married the love of his life, Anna Fantana Jones on May 26, 1956 in Missoula, Montana. He and Ann were a great team and supportive of each others interests in every way. Joe was committed to his family, his friends, and his community. He spent many hours researching his family genealogy and helping organize gatherings of his cousins. In the early 1990's, Joe and Ann returned to a "cousins meeting" in Skara, Sweden, where his father's relatives still live. He was also involved in ongoing reunions of his Army friends and had been the editor/publisher of the 187th Combat Medics' Newsletter for many years. Joe volunteered his time at the St. Alphonsus Catholic Church in Wallace and with their Knights of Columbus Wallace Council. He acted as a caretaker at the Osburn Cemetery for the past thirty years. Joe was a history buff and he enjoyed touring railroad museums and bookstores and magazine stores. Joe attended political and PBW conventions throughout the state and nation with Ann, taking in all the sites wherever they traveled. They also enjoyed many years of holiday weekends at their Seeley Lake cabin in Montana. Survivors include his wife, Ann; his brother Paul (Mary Lou) Wilson of Coeur d'Alene, Idaho; step-children Dan (Charlene) Jones of Kalispell, Montana; Bob (Mary) Jones of Bayview, Idaho; and Sue (John) Cook of Lewiston, Idaho; his nephews Mike (Carol) Wilson, Pat Wilson, Bernie (Kathy) Wilson and niece Mollie (Ben) Beckler. Joe is also survived by his grandchildren, great grandchildren, and many dear cousins, including Bill (Elaine) Drews. He was preceded in death by his son Joseph, Jr.Funeral mass will be held at 11:00 a.m. Monday, June 18, 2007 at St. Alphonsus Catholic Church in Wallace. Internment will follow at the Osburn Cemetery.The family suggested memorials be made to: Shoshone County Fire Department, Osburn EMTs, Osburn, ID, 83849; St. Alphonsus Catholic Church Memorial Fund, 214 Pine Street, Wallace, ID 83873; or Knights of Columbus, Wallace Council 1293, P.O. Box 652, Osburn, ID 83849.
Godparent for:
Bernard Joseph ( Bernie ) Wilson.